Repeat with me: I am not a special snowflake!

'Tis a common conceit to think of ourselves as unique individuals, and of course we are, in ways that are very similar to other people...😉. So why is it that, upon examination of a thorny issue in our personal lives, the tendency is to disregard our own wisdom, and embark on a course that is less than likely to end in a successful outcome?
Let's say your buddy, Pat, asks your advice on when the best time to come out to a potential new partner is?  Well, of course you know this one!  Sooner is better, and certainly before feelings and physical intimacy have developed.  Then you meet Davon in the bookstore, end up having coffee and talking for hours, have some spontaneous kisses, and somehow it never comes up that you have other partners and choose to have poly relationships...
You listen to someone at a discussion group talking about their attraction (this is feeling like a relationship, with intense feelings) to their coworker, who is in a monogamous relationship.  Their current poly partner isn't so very pleased about this, and it's causing friction there.  Pretty sure they're just jealous...and wonder how they could possibly be ignoring so many red flags, missing the pieces they say their ethical framework is based upon?  Then you find yourself in a similar space, mouthing all the same justifications and rationalizations for why this isn't a complete disaster waiting to happen.  Why?
Because it's YOU!  Let's face it, you're pretty special, so special, in fact, that the common sense advice you would give any other human being in the same position doesn't really apply.  You're smarter, better, deserve more out of life, and certainly you can mold the world, and the people around you, into a more pleasing outcome than anyone else in the same circumstances would!
Can you hear yourself!?!  Just stop.  Take a moment, if you are in a sticky situation, to consider the path you might advise someone else to take, hypothetically speaking, and try doing that instead of what you have been doing!  Perhaps you could even listen to the friends and partners giving you the reasonable sounding advice, and actually change your course.  Do something reasonable that isn't based on the underlying belief that You Are Uniquely Different in a way that exempts you from utilizing common sense.  Do you want to build a snowman?  (Ducks and covers) 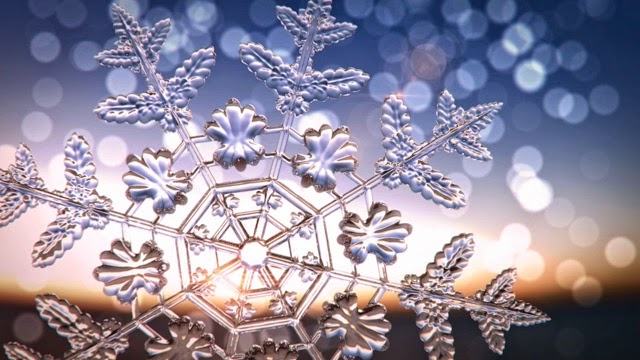 Posted by Polyfulcrum at 9:13 AM 5 comments: