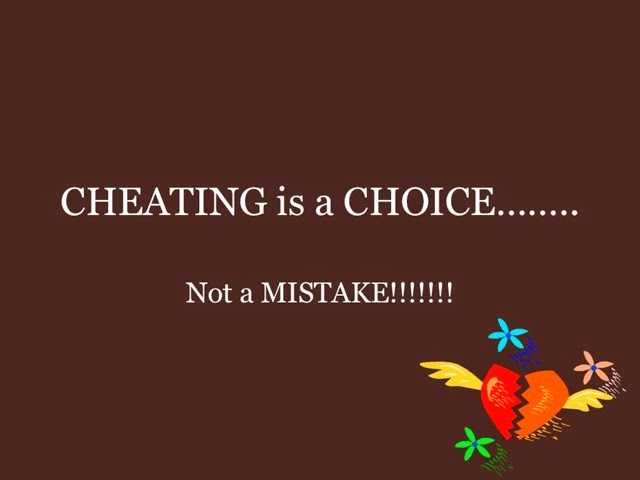 It's no big secret that one of the main avenues for people entering poly is via cheating on an existing partner.   Often, people having an affair, who still have feelings and investment within their vintage connection, find that they no longer are satisfied with the lying, the division in their life and personal ethics, and choose to "come clean", attempting to open up into a more ethically non-monogamous environment.  It usually ends in spectacular disaster, often permanently ending relationships.  There are vows to never go back to monogamy, or assertations that poly is a force for destruction, and a tool for people to cheat, and put a pleasant face on it.  Sometimes, the storm is weathered, and people come out the other side stronger and more dedicated, with a new shared vision.
It's an inconvenient truth that cheating doesn't always stop once one becomes poly, and is something we would rather not discuss.  After all, a main differentiation point for poly is that WE are honest in our dealings within our relationships, so cheating behavior is pretty thoroughly scorned, disavowed, and abhored within our community.  Still, it's certainly not unheard of for people who would prefer to think of themselves as ethically non-monogamous to backslide in those ethical ideals, and stray towards cheating behaviors.
It's confused me.  We're poly!  Our current relationships are all set up that way. We have all this freedom!  Why fuck it up? Why would one ever choose to skip the consent and information sharing section in favor of deceit and deliberate damaging of trust built in their life? Here are a few ideas I've observed being bandied about:
I'm not willing to do the work to integrate a new person into my existing life.  Either there's a lack of communication skills with one or more involved, or a difference in poly styles that makes the new person incompatible with what currently exists.
I get off on having a Dirty Little Secret.  It feels naughty, taboo, and there is still a charge there, the thrill of having a secret, getting away with something.
It's just faster to get what I want, right now, without the "burden" of consent.  I want what I want, and I want it now!!!  Why should I take the time to send that text message to my partners, or delay the gratification I seek in the now?  I'm a free person, and I can do what I want, when I want, with whom I want, and I'm not sure this opportunity will be there again, if I wait.
I still feel like it's "wrong/selfish" to desire another person.  There are often mono societal tapes playing in the background, usually with everyone involved, that lead towards guilt.  What they don't know, won't hurt them!
I'm doing this for the protection of my existing partner(s).  They're sick/pregnant/unable to consent in some fashion.  It's finals week.  The timing is just awful.  Seriously.  It'd be selfish for me to bring this up right now.  I'll double back later.
I've made an agreement that I didn't really desire personally, and don't know how to/if it can be successfully renegotiated.  This one is tricky.  You said yes, and often those sorts of agreements are made to protect your existing partner from something that is hard for them to do, and something you understand the reasons behind.  To change those agreements will take buy in from your existing partner(s), and you may not feel confident in their willingness to do that, or your own worthiness of their effort in this regard.
I fear that a current partner might look at my new dating choice and feel like I'm missing something major that would preclude that being a good idea to pursue; the Jiminy Cricket Effect.  Most of us are aware that our own judgment can be skewed in the early stages of a relationship, and we may very well be ignoring major, flashing, neon signs that read, "Path to destruction!".  It's harder to ignore those signs when an outside, loved, and trusted source, is pointing them out to you, and also mentioning that they are likely to harmed in this as well.  Better to just sidestep that inconvenience...
There's a semi-comprehensive list of reasons for cheating in poly! Wasn't that fun? That whole section is just a recitation of justifications for poor behavior.  It's bullshit rationalizing to get your own way, without considering larger ramifications. If your brain, or body part of your choice, is headed down any of these pathways, back up the boat!
I've never regretted putting off sex, or not moving faster in a new relationship to attend to the needs of my current partners and relationships, even when I'm crawling out of my skin with NRE.  It's a big old lie based in scarcity thinking that everything worth having must be had NOW, or it will evaporate into the ether. Take the time! Do the work! Get some new skills, if you're in over your head!  Find a mentor!  If you're unable to renegotiate, move out of the current relationship before you embark on the next!  Delayed gratification will not kill you.  Hold the line.  Don't cheat.
Posted by Polyfulcrum at 10:41 AM 5 comments: 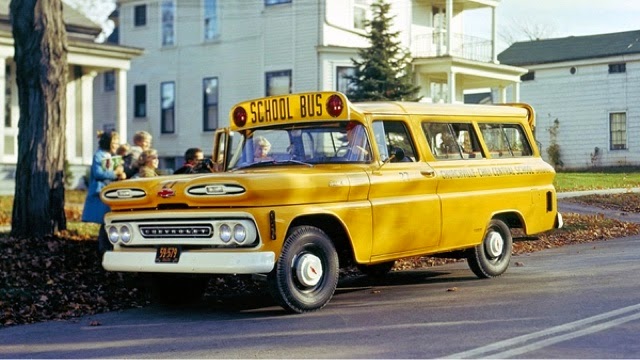 Let's talk cars!  I'm not much of a car person, or haven't been until the past couple years.  It's transportation.  Get me from A to B reliably, with an eye towards cost containment.  Some people seem to feel a bond to their vehicle that is inexplicable to me.  It becomes an extension of their person, their ego, sometimes even their sexual identity, or verility.
There are many different approaches to cars and such, and most people seem to have some pattern to their preferences.  The rental, the lease, the fix-up project, the classic/vintage, public transportation, self-propelled, and the buy-then-drive-it-until-the-wheels-fall-off. Historically, I've been the wheels-fall-off type.  Upon reflection, I realize that is very similar to my approach to relationships, in general. While I have exited relationships that were "totaled", that moving beyond is usually preceded by a significant amount of repair work, and attempts to get things running well again.
It's worth trying to understand about the people you are connecting with what their approach to "emotional transportation" is.   Do they enjoy a simple lease program, where one pops it back to the dealer in 2-3 years, trying not to put too many miles on it, and relatively free from the burden of upkeep?  Do they enjoy a good project car, where the joy is in tinkering with it, fixing it, making it better, but only taking it out when the weather is fine, and there's an appreciative audience to ooh and ahh over how shiny it is? Do they like a good spin at the wheel of a rental, with that new car smell, lots of flexibility on the mileage, drive it hard, and turn the keys back over? Perhaps they're a more community-minded public transit sort, such that they want to get on and off at will, without the pressures of ownership, more an open zone on an as needed basis? Maybe they like to buy a vehicle, keep it for years, upkeep it well, and aren't too concerned if it no longer has the same sheen to the paint job, or if there are some quirks to daily operation?
There's room in poly for all these types, and some blend well, but if you're someone who seeks a wheels-fall-off connection, try to be cognizant if you're falling for someone who is more geared for a lease or rental.  Some people find little value in approaching relationships with longevity as a priority, living for maximal value in the moment, and when that moment has passed, open to the next ride.
Posted by Polyfulcrum at 9:13 AM 3 comments: